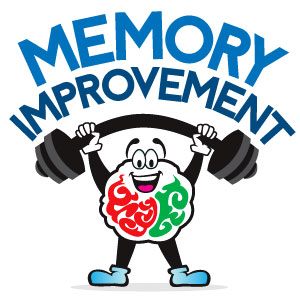 The RLS (Real Life Skills) Program teaches our students the skills they need for a more productive, happier life full of success and enjoyment.

The answer is a resounding – NO!

It is more important than ever that our students develop their memory skills and become memory masters.

Consider how having a trained memory could affect two different students, David and Alan, through their lives.

David has memory training and has learned strategies to aid his memory. He can remember his multiplication tables, facts, formulas, and other items that allow him more time to understand and work on higher concepts which are then easier to learn. He spends less time on mundane aspects during tests and consequently does better over his academic career. All this lowers David’s stress levels during studying and tests. Alan, without memory training, struggles, spending more time studying, convinced that only stressful, last-minute cramming works for him because he can’t remember anyway. He accepts his poor memory as an unavoidable defect and resigns himself to defeat.

Later in life, David’s office is organized because he has important facts at his disposal in his memory rather than on notes. He knows the names of staff and customers as well as their capabilities and needs. Alan’s office is a chaos of scraps of paper to remind himself of important tasks. He struggles to remember client’s names and regularly is late for appointments and project deadlines are missed.

Socially, David is relaxed and flourishes, remembering names, favoured foods, important dates, and family members of friends and acquaintances. He remembers jokes and anecdotes that make him popular at parties and functions. Alan struggles socially, challenged to remember acquaintance’s names and regularly forgets the punch line to jokes.

Scholastically, socially, or at work, a trained memory gives people a distinct advantage. It also reduces stress and can make for a happier life.

The great fallacy is that bad memory is genetic. Instead, like any skill, memory can be enhanced. Everyone with training and practice has the capability of a better memory.